Skibbereen is to feature on TG4 on Sunday night coming with a broadcast of the Famine documentary ‘The Great Irish Famine: Remember Skibbereen’ at 7.15pm. The film, made by award-winning local film-maker Pat Collins of Harvest Films, was commissioned by Skibbereen Heritage Centre and supported by the West Cork Development Partnership in honour of the 2009 National Famine Commemoration.

The documentary examines how the Famine affected Skibbereen and the human aspect of this tragic period of Irish history. Launched in July 2009 on DVD, the documentary has sold all over the world and is now streamed by many overseas universities as part of their Irish Studies programmes.

Last broadcast on TG4 in 2010, it received very favourable reviews and there are now two further opportunities to see it on TG4; on Sunday night coming at 7.15 and it is repeated again the following Tuesday night, the 5th of February, at midnight.

For anyone who is interested in Irish history and the heritage of West Cork, this is must-see viewing. 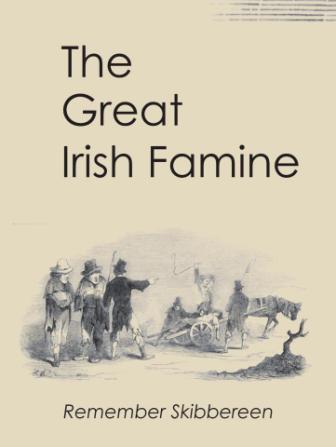